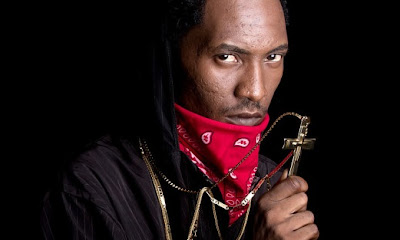 
3rd world war ft. femi kuti : Jesse Jagz returns with a collaboration with the King of Afro sounds Femi Kuti. The song 3rd world war is the first single off the Heaven’s Hell original soundtrack coming to a cinema near you this summer. Fresh off releasing his sophomore album: Jagz Nation Volume 1: Thy Nation come, Jesse Jagz is set to host a live concert at the new African Shrine come August 24th 2013. Experience the Jag of all trades like you’ve never done and the best part….its free!!

File will be updated shortly

Search For Another File

Get Latest Musics On Telegram

One People One World

Search Anything Here
[ Didn't find your search? ]
Follow Us Today